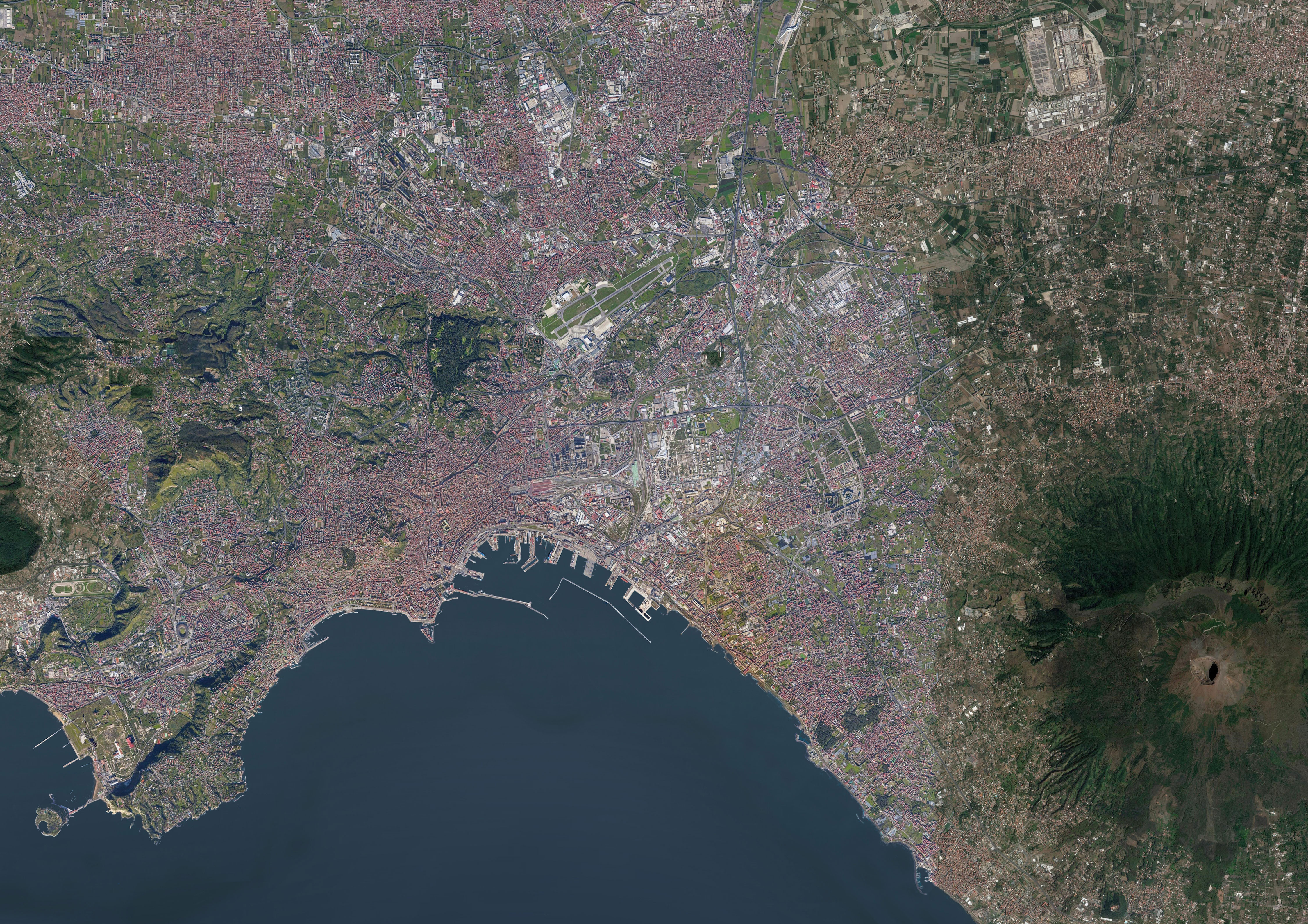 According to John Cage, “an experimental action” is one “the outcome of which is not foreseen.” Titling this course Architecture & Experience celebrates on the one hand its attachment to the question of high architecture as a discipline forged in historical and theoretical projects and, on the other, the experimental nature of an explorative approach that has been an operative concept of said discipline ever since the Renaissance – explorative, but still grounded in concrete reality.

Theory, by identifying the working principles defining architectonic forms along time, makes possible every kind of parallel while transforming every sort of question into potential architectural problematics. This is our main field of exploration.

Theory allows us to write the narrative that defines the rules of the project on the one hand and give it a mean on the other hand. Reason helps us to imagine narratives that, considering the rules of nature and reality, allow us to justify from a rational point of view disposals that would be irrational in a different conceptual context. Thus we can succeed in building dreams from the ordinary condition.

Naples is a city of dream, one of those European and Mediterranean urban jewels in which we have decided to settle our projects. As usual, students have not traveled to Naples, to work more from the imaginary of the city than from its reality.